In his heart a man plans his course, but the Lord determines his steps. Proverbs 16:9

Here is a little "STORY" for you.

You might think that what I'm going to tell you is absolutely NUTS, but since we are already living in banana land, I figured I'd slip in this tricky move, while I have the chance.  If I tried this move in any pre 2020 year, it might be called out, but I'm hoping that at some level it might seem normal . . . maybe even mundane, in light of all the crazy floating out there in 2020.

Let me take you back to the mid 2000's.  Dave and I had always said that if we were to ever have a girl, we would name her Story.  It was settled, long before we even had our first child.  But when we found out that our second child was a girl, somehow the name fell to third place.

Fast forward to November 4, 2008.  We drove to the hospital, which was a full 60 seconds away, with two names in tow, for our soon to be born little girl; Alice and Leah.  We figured we'd do the whole, "let's see what name fits her," business.  My first thought when she was born, was that she didn't look like either of the names we were prepared to name her, but that she looked like a STORY.  Right as I was having that very thought, Dave, FOR REALS, said, "I know this sounds crazy, but she actually looks like a Story to me."  It seemed as clear as day.  We were going to name her Story.  It was too weird that we both thought that immediately after she was born. 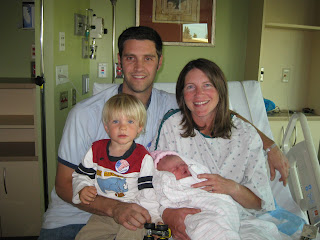 Unfortunately, there was a nurse.  (If this were a melodrama, this is when the Booos would be shouted from the audience).  She was a fantastic nurse, I'm sure, but she asked what we were going to name her, and I excitedly replied, "Story!!!"  To my utter shock she firmly replied, "Do not do that!  My last name is Book and I was made fun of my entire life.  Whatever you do, do NOT name her Story."  In my postpartum fog and erratic emotional state, I took honest heed of her warning and reluctantly wrote Leah on that paper you have to fill out before you leave the hospital.

Two days after getting home from the hospital, I was wanting a do-over on naming her.  She was just such a Story.  Two weeks home, and she was still a full on, Story.  At two months, I really wanted to change her name to Story, but Dave thought that was crazy.  Two years later, I heard about someone else who changed their kid's name at two years of age. Dave was still a no-go on changing Leah's name to Story.  Then our plan became to at least change her middle name to Story someday.

Now, here we are in the year of crazy.  I figured quarantine was a perfect time to start calling her Story.  Unless, she is just trying to placate me, she is totally on board.

Even though, about 10 millions times in her life, I have looked her and thought she is a Story, it is hard to transition to calling her Story.  I'm sure she'll have some identity crisis over all of this.  If you ask her what you should call her, she'll say, "I don't care."  I wonder if she really does care?  I think she really does want to be called Story, because she loves hearing this whole story.  She did put Story on her swim sweatshirt this summer.  It just makes me smile.  Even though Dave was against changing her name, it brings me back to that moment when she was born and I couldn't believe we had the exact same thought about her name.  It makes it feel like Dave is closer, when I call her Story. 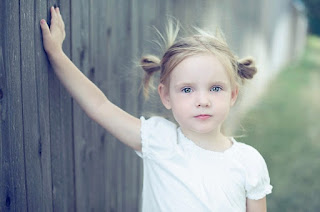 In addition to all of the regular name stuff, I do think that Story has a story to tell in her life.  That girl has some deep roots.  She has whole world inside of her that she is very protective of.  Once in a while, she will let you catch a glimpse.  Maybe in a song she writes.  Maybe in what will bring a tears to her eyes. Maybe in the maturity of her relationships.  Her story has certainly formed her.  It has not been an easy story and she holds it close, but it has brought such unique sweetness to the way she lives out her life. 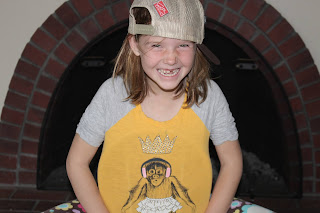 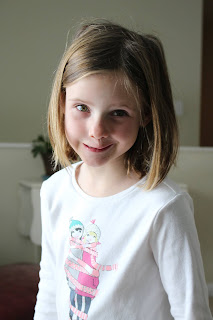 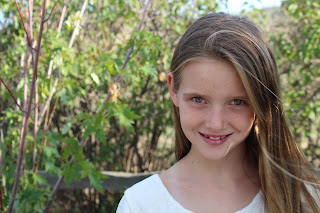 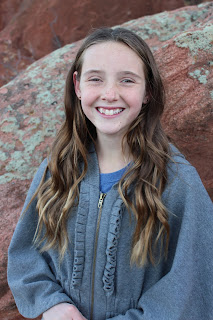 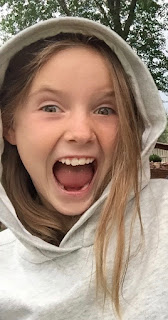 Sadly, I would have tried to influence you also, just for the sake of avoiding mean kids. However, I actually think that neither Leah nor alice fit her as well as story. when I looked at the series of pictures, it really did click with me. We will happily call her story and be happy if she loves it or choosed to go with Leah. Thank you so much for sharing Story's true name with us.

hollysue
When this blog was born, I started this section by saying, “We are a family of four, living in the shadow of Pikes Peak trying to hike on the path that follows Jesus.” We were at the beginning stages of our adoption journey and I needed a place to document our upcoming cute story. I named the blog, Writing in Pencil, because I knew enough about adoption to know that it never quite goes as planned. Little did I know how fitting that title would be, when not only did our adoption journey take on chapters we never imagined, but our entire lives took on chapters for which we never, ever could have been prepared. Almost nine months after we brought our three year old home from Ethiopia, my husband was running to work, when he had a massive heart attack and died. So, we still sit nestled in the shadow of Pikes Peak as a family of four - a different four, but with the same desire to chase after the One who continues to carry us through this crazy life.